The history of the Friesenhof goes back to the 17th century, when the foundation stone of the former farmhouse was laid in 1690.
In 1840 Hans Teunis de Jong opened the first restaurant of the village in it. The Frisian Teunis was a seafarer, farmer and successful whaler in the Greenland voyage.
Life on the islands was meager. People lived from farming with sheep and fishing. Many Frisians went to sea. Seafaring in the rough North Sea at that time had nothing to do with romance or longing for distant lands. It was hard work, and the sailors did not always return safely.
Tourism did not exist at that time, the journey by ship was too long, and the islands had hardly anything to offer.
The Friesenhof, with its large hall, was an important meeting place for the citizens of the northern villages at that time. Elections were held here, fire department festivities were held and weddings were celebrated.
In the early 1930s, Anna Rohde from Hamburg and her husband Carl bought the property and converted it into an guest gouse. Sylt became touristy and a popular spa resort. The old Friesenhof kept its “field”, which became a large park-like garden. Here the houses Pelion, Maje, the Kajüte (cabin) and the Tide were built. Even two of these houses have history, because they were originally built as a sheepfold and an icehouse.
Almost 100 years later, the Friesenhof is in the hands of the fourth generation of the Rohde family. Regularly renovated and improved, always with a focus on naturalness and hospitable ambience.
By the way: There is a lot going on here at the Friesenhof… Feel free to take a look at our blog! 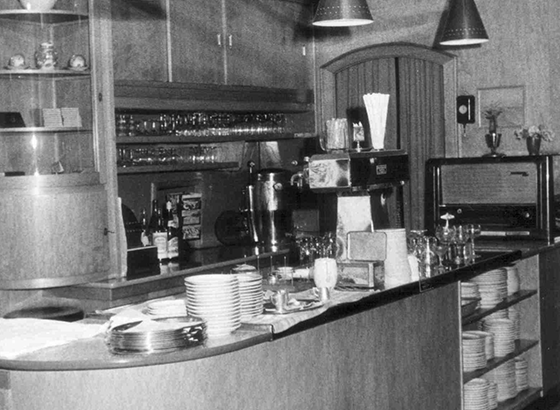 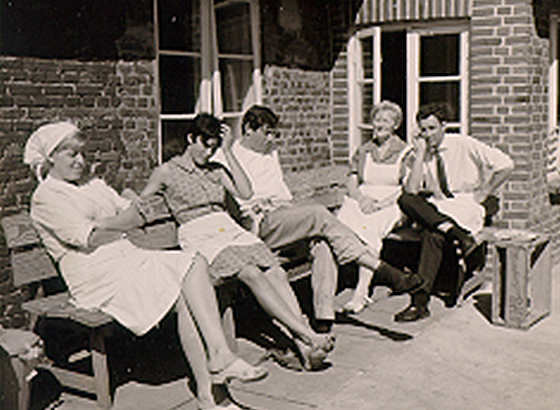 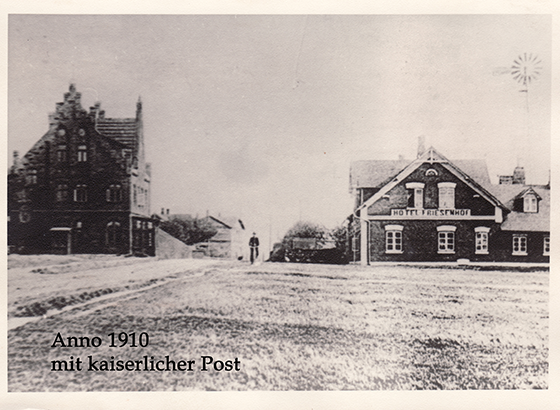 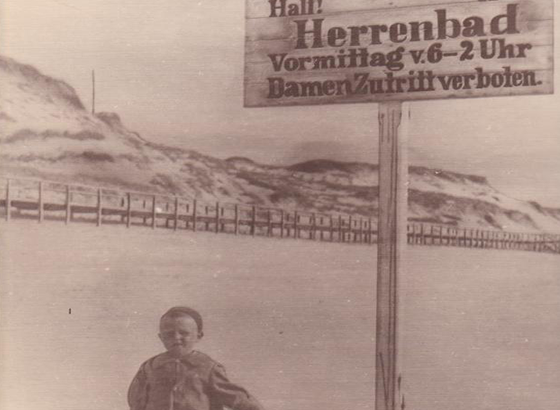 Warning: Attempt to read property "url" on bool in /kunden/641581_22525/webseiten/wordpress/wp-content/plugins/divi-overlays/divi-overlays.php on line 2958